What Exactly Is A Round Of Ammunition? - Daily Shooting | Shooting Tips And Reviews
0

What Exactly Is A Round Of Ammunition?

Obviously, ammo is round in shape. However, what really is one round?

I’m sure most people have the general idea right. One round is one cartridge or one shotgun shell. However, the term is commonly mixed up with the term “bullet.”

What Exactly is a “Round” of Ammunition

So, in this article, we will cover the absolute most basic parts of ammunition. In doing so, you will understand what exactly a round is, and how it is different from a bullet.

When looking at a handgun or rifle round, they are really pretty similar. These rounds are composed of a bullet, which is located inside a casing, which is filled with a propellant.

The bullet is the “front” of the round. It is the actual projectile that will fly through the air. It is also the part that will enter the target, whatever that may be.

This bullet is crimped into the casing, which is the larger brass part that makes up a good portion of the round. This casing will be ejected from the weapon after the trigger is pulled.

The casing has a primer on the very back of it. When you pull the trigger, the firing pin in the weapon will strike the primer. The primer has a very sensitive igniter in it, which will light the propellant.

The propellant is located inside the casing. It is never seen by the normal shooter, because it is contained within the casing and is completely consumed after firing.

After the primer is struck, the igniter lights the propellant. The propellant, or gunpowder, burns rapidly, which creates gas pressure. This gas pressure is what actually fires the bullet downrange.

All of these components added together are referred to as a cartridge. One “round” of ammunition is simply one cartridge. 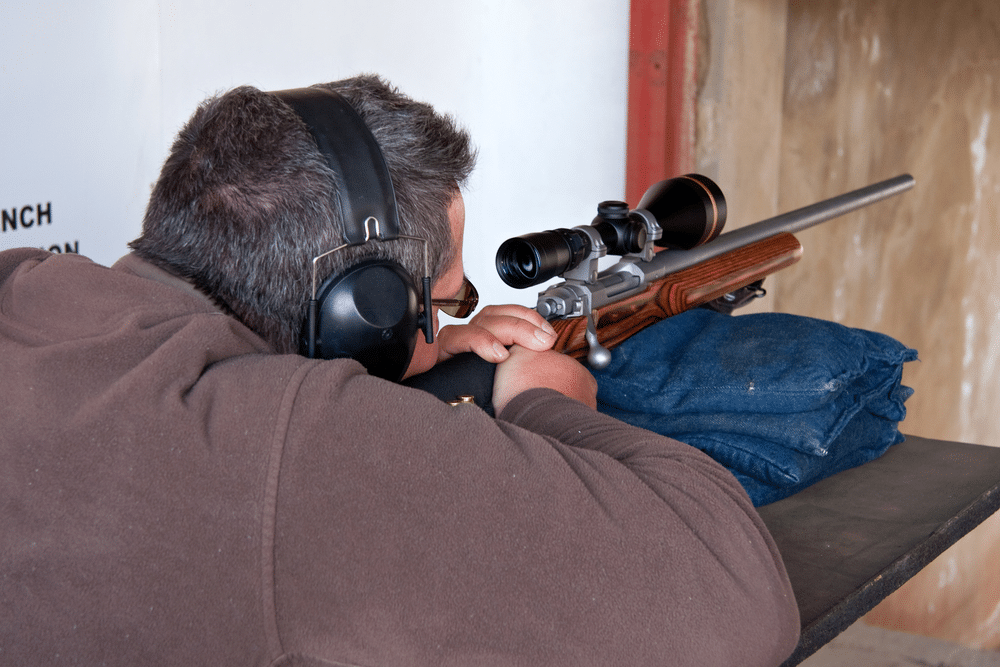 Shotgun ammunition is slightly different. Instead of having a brass casing, shotgun shells have a plastic hull. These plastic hulls are crimped at the end opposite the primer.

Instead of one bullet, shotgun shells have “shot” in them.

Shot refers to the pellets that are located within the hull.

Shotguns traditionally fire many pellets, as opposed to only one bullet.

The shot is actually inside of the hull, as opposed to rifle ammo, where you can see the projectile.

Shotgun shells also have what is called a “wad.” The wad is located between the powder and the shot. Its purpose is to protect the shot and trap the gas behind the shot, which allows the shell to work.

Other than these terminologies, shotgun shells work very similar to handgun and rifle ammunition. They have a primer, which ignites the powder and propels the shot downrange.

Are you use shotgun? Let’s pick best shotgun scope to make the perfect shot

As you can see, ammunition is pretty simple. One “round” simply means one cartridge or one shotgun shell. It’s really that simple.

Ammunition can get a little confusing, but understanding the basics will give you a better grip on ammunition as a whole.